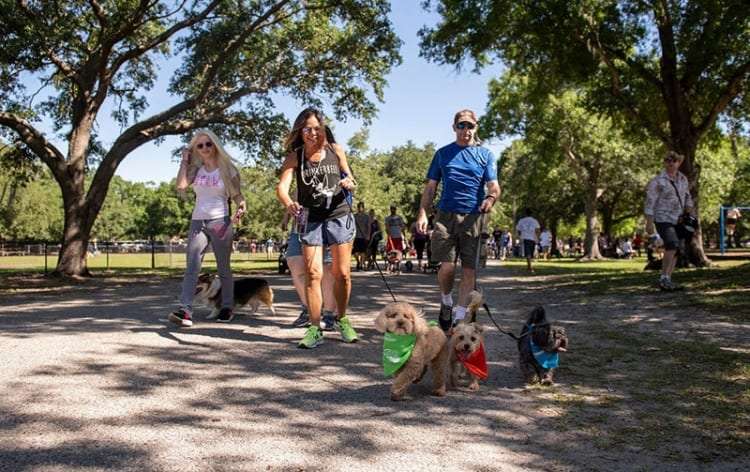 Dog Walks Virtually in the Time of COVID-19 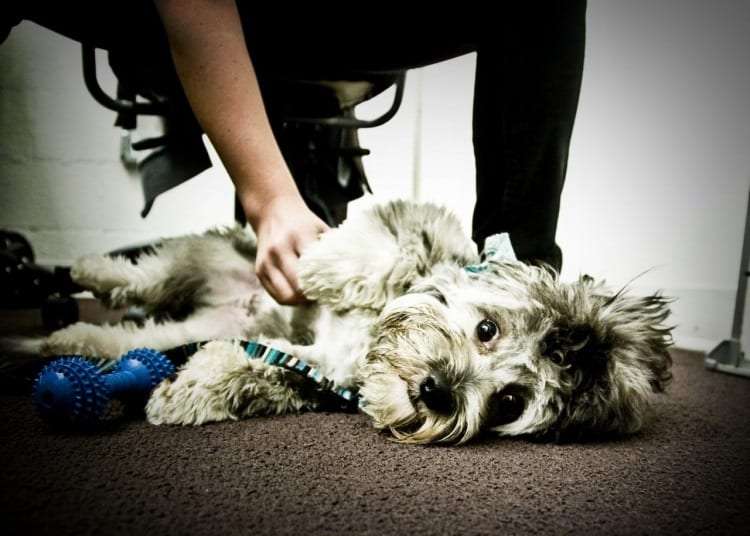 At Home With Your Dog Courtesy of Coronavirus?

It’s a win for dogs, but people need to be smart about it Due to the coronavirus pandemic, many people are working from home or not leaving home at all. Though that’s distressing in various ways, it’s undeniable that it’s a win for dogs to have their people home all day. I urge everyone who 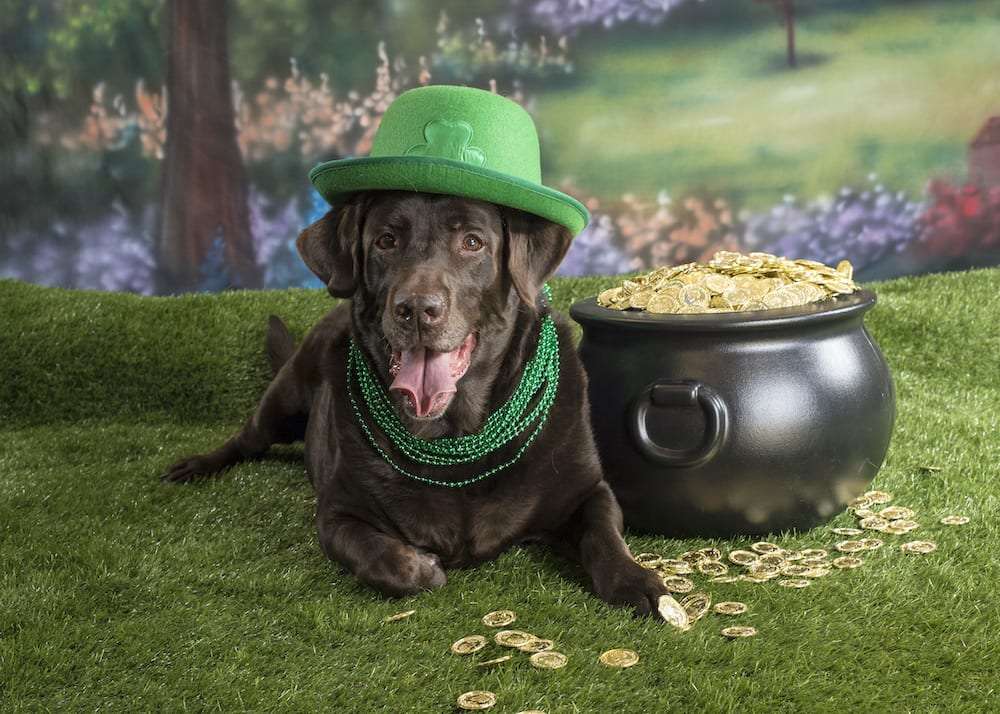 Wishing you always—Walls for the windAnd a roof for the rainAnd tea beside the fire.Laughter to cheer youAnd those you love near youAnd all that your heart might desire! Stay safe out there! From our family to yours, Happy Saint Patrick’s Day. 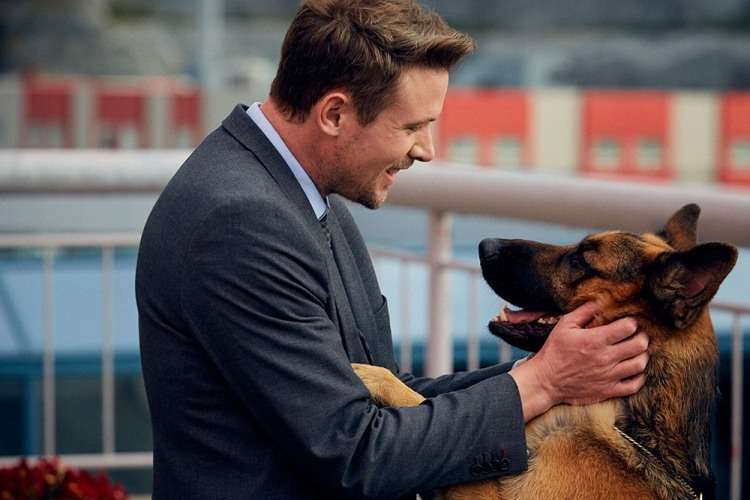 We keep your Fur Baby Happy!

We keep your Fur Baby Happy!